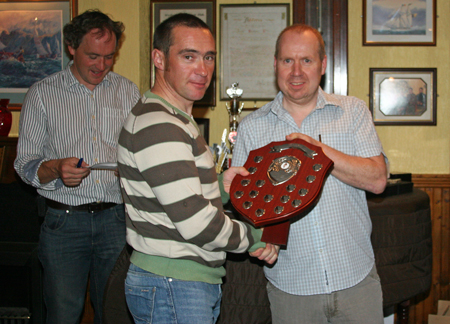 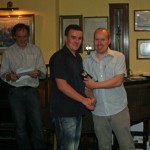 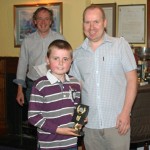 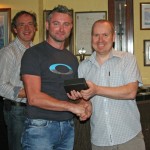 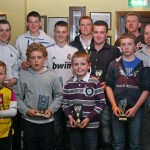 Many thanks to Dave Maguire and all at Wexford Wheelers for the great evening.