The Hope & Dreams 10 mile road race promises to be one of the biggest sporting events in Enniscorthy this year. With 1000 runners taking part the event will take over the town for a few hours on Sunday April 1st. Teo Leacy from event orgamnisers Slaney Olympic has been in touch to request the assistence of 8 – 10 cyclists to act as safety marshals for the event. If anyone is free for a few hours that morning let us know as it would be great for the club to be involved in an event hoping to raise up tp €100,000 for charity. More details:   http://hopeanddream10.com/ 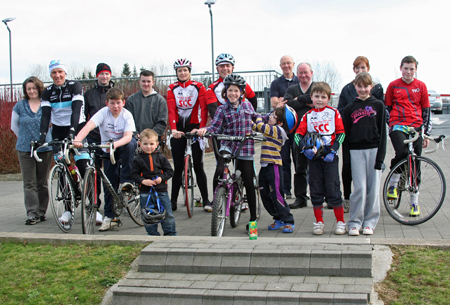 Great weather for a spin on the bike this morning! Most of the group went on a road spin today with Finn, Riley & Jack sticking to the car park and MTB field. No underage spin next Saturday as its St. Patricks Day. 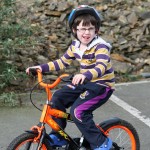 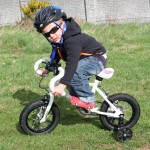 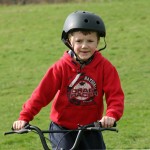 Best of luck to the racing crew

SERC 3 Peaks Challenge  takes place on the 1st of April this year. All the details on the attached poster and check out the SERC website for maps etc. A great event by all reports. 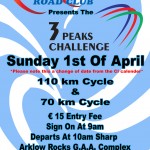