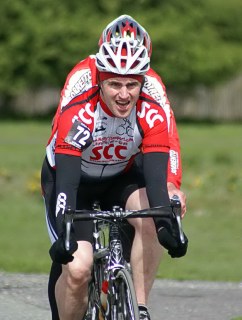 Some mobile pic’s from Sundays’s tour.

Finally Slaney CC would like to send our condolences to the family and friends of Seamus Burke, a stalwart touring member of the Barrow Wheelers Cycling Club, who died suddenly over the weekend.