SUNDAY TOUR ROUTE: Tour leader Paul Nolan is suggesting Blackwater, Curracloe, Wexford, Drinagh roundabout and home along N11 for Sunday. Plenty of escape routes if its too long or ways to extend if your feeling strong.

Super spin with the kids in Davidstown this morning. Sprinting and up and overs in the warm sunshine!

The season gets better and better for Davy Walsh. A gold medal today in the Scratch race at the Leinster Track championships in Sundrive Road. That’s  Gold in Leinster and two Bronze medals in the Nationals in his first season on the track!

After arranging the food, the marshalls, the safety statement, the insurance, the sign on, the lead cars, the motors bikes, meeting the council & the guards, designing the flyers, setting up the facebook page, painting the roads, erecting the signs and 100 other things the general consensus of opinon is that Phil Skelton made a right cock up of the weather last Sunday!!

Despite that it was great to see the hardy souls that turned up at the Duffry to cycle to Wexford to join in the ride and those that signed on in Wexford for such a good cause. With wild winds and squally showers it was  a day for the dedicated and it was a triumph of organisation on Phils part. Well done to all involved and I’m sure Phil will be rewarded with a much better day next time. 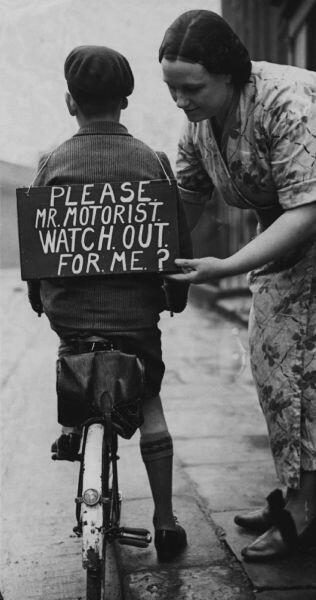 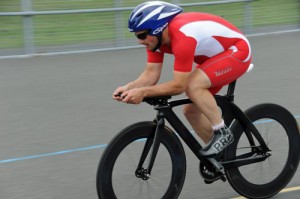 Davy Walsh & Frank Dunne were on the road again last Saturday to the Noel Hammond Memorial TT in Wicklow and yet again were in the prizes. Davy finished 3rd (again!) behind his arch nemesis John Lynch while Frank took a fine 5th place in the 32.5km TT.

The two lads have put in more miles than an Eddie Stobart truck this year travelling to races around the country and have achieved a great strike rate taking good results on a regular basis.

Hopefully the weather will be kinder next weekend and we can continue the great momentum we have on the Sunday tours. Its great to have so many new faces and we hope to see more again next Sunday at 10am. We’ll also have the underage spin in Davidstown again this Saturday at 10.30am.