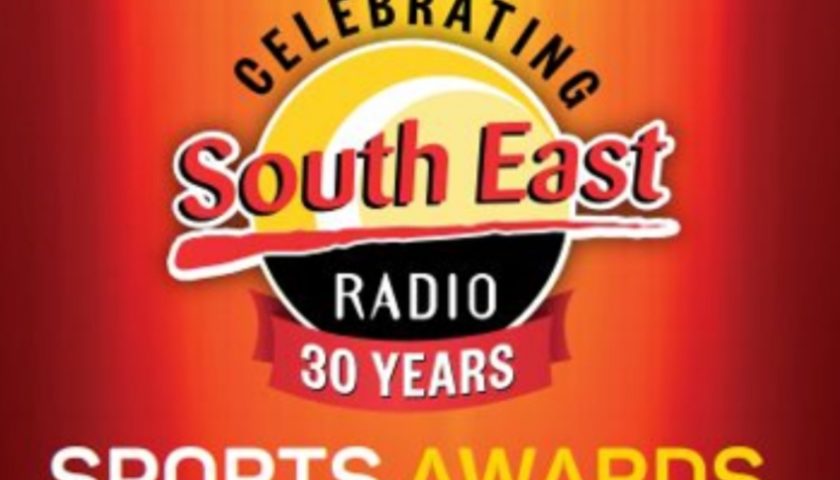 Don’t forget to tune in to South East Radio tonight at 6.00pm for the 2019 Sports Awards on an extended Sports Hour.