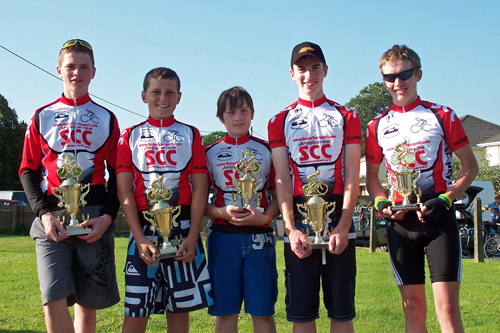 Underage report from Bill Jordan:   first, second and third for slaney u16 team in robinstown this evening. following repeated attacks by fionn, adam and reece the the one that stayed away was when reece went at the halfway point. with the group well marshalled by fionn and adam reece was never caught. adam attacked near the end for second and fionn took the sprint for third. in the u12 slaney were again in the prizes with elliot taking a great win and mark taking a fine fifth. this caps off a great week for the lads as adam won the leinster league race on tuesday night and fionn won the wexford wheelers hill climb on the the same night to go with his stage and u15 overall in the arklow 2day last sunday. not a bad week by any standards. 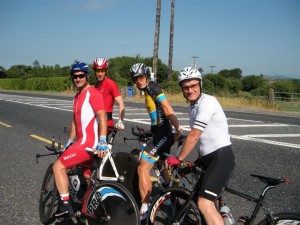 Well done to the Slaney (well 75% Slaney!) in todays Team TT in Wexford. The lads won the TTT in a time of 56.24 for the 40KMs. Thanks to Micheal Noonan for the photos. Results: http://www.wexfordwheelers.com/index.php/2013/07/team-time-trial-2/ 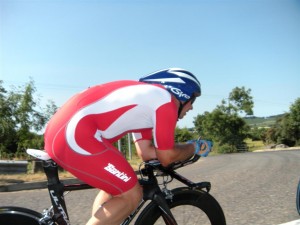