No race this week – prizegiving and additional race put back a couple of weeks – date to be confirmed. 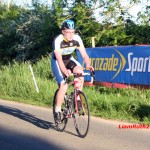 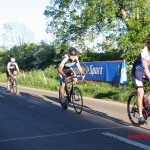 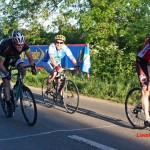 The coveted sprint for 11th was taken by Big Noel O’Leary!

Thanks to everyone who rode or marshaled tonight. Final race of the league next week. We’ll talk to the other clubs and if there is no objections we might put on a further one off  race in Davidstown which won’t count in the league and we’ll present the league prizes after that event. 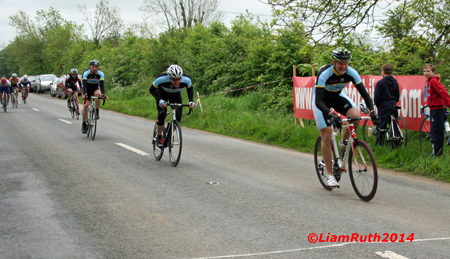 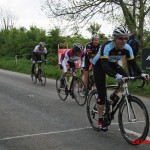 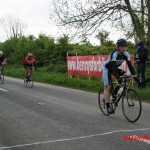 Thanks to all our marshals & helpers again tonight. I’ll post a link to Sean Rowes photos later. This was the last night Derek was taking registrations for the Wexford leagues so if anyone wants to race either the next Slaney or Slipstream races they need to register online and choose a night to marshal. 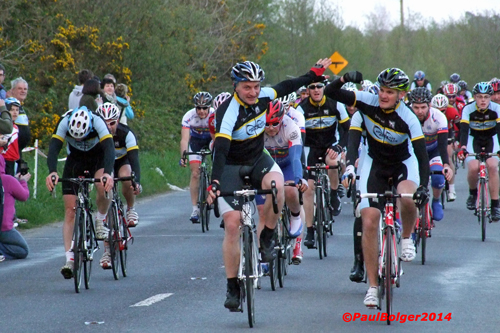 60 riders signed on for for some super racing in tonights races in Davidstown with the combined forces of SERC proving dominent. The club licence group were given a 3min 30sec advantage of the A4 group and the two groups came together on the final lap resulting in a huge bunch finish. SERC used their superor numbers to great effect and with superb teamwork bunched their men at front to take 6 of the top 8 places.

Many thanks to our usual dedicated marshals and drivers who were out in force tonight and to the 6 marshals provided as a result of the new registration system. Having 6 extra bodies is a huge help to race organisers and meant tonight we could safely marshal both main bends and also marshal the the Leap/Forge where we never had numbers to look after before. This means safer racing for riders and the public.

Unfortunately Murry McDonald took a fall in the closing stages and suffered the usual cuts and bruises and due to a knock to the head went to casualty this evening to be on the safe side. We wish him well.

And after such a great event Damien Heffernan’s 4×4 was broken into while parked very close to the last bend. The passenger side window was smashed and his phone and wallet taken. If anyone saw or heard anything suspicious can they contact me as the guards are investigating. Its hard to imagine it wasn’t spotted. Its a warning for all of our events to keep an eye on each others property as there are some scumbags out there who will ruin the best of occasions.