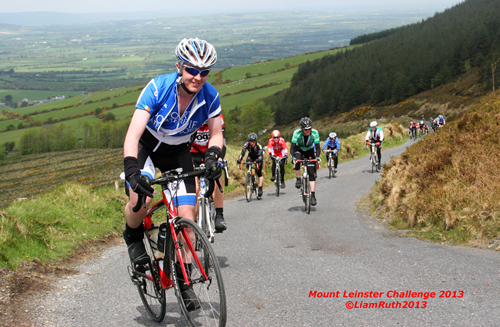 This stage is also similar to the 2010 stage from Carrick on Suir to Gorey that also included Mount Leinster and featured the Wexford cycling team including Alex Williams and Murt Doyle. Also included in 2010 and this year is a summit finish on Seskin Hill, Carrik on Suir on friday afternoon May 23rd