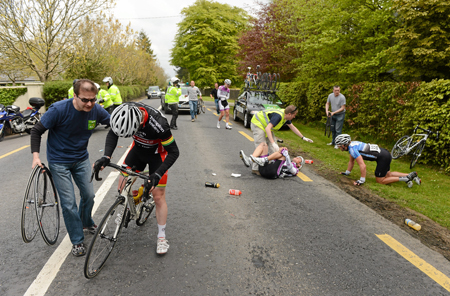 If its May it must be the Rás! As you know Paul Nolan has been taking a break from the bike shop to work in a neutral service car at the Rás for more years than he can remember. This year has been unusual for the sunshine and the amount of smashed carbon frames he’s picked up off the road! Here is a series of pictures from professional photographer Stephen McCarthy whos following the Rás. 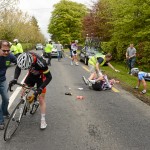 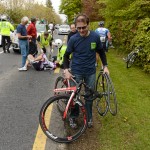 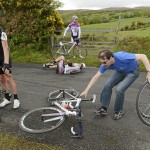 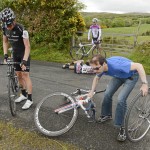 Paul also got yellow jersey holder Nicholas Baldo back on the road after a puncture with about 20kms to go on stage 6 before he passed the neutral service car on the way to a Cat 1 climb, then caught the bunch, attacked and won the stage on his own into Killybegs! 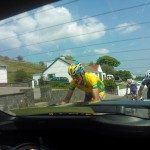 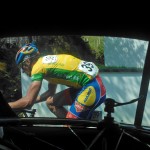 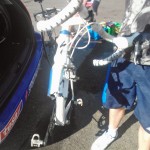 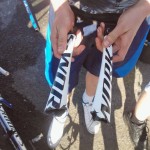 BTW while we had no Wexford club riders on the Rás this year we would send congratulations to Martin Mizgayski from New Ross and Pat O’Brien from Templeshannon who both completed their first An Post Rás today both riding well all week.