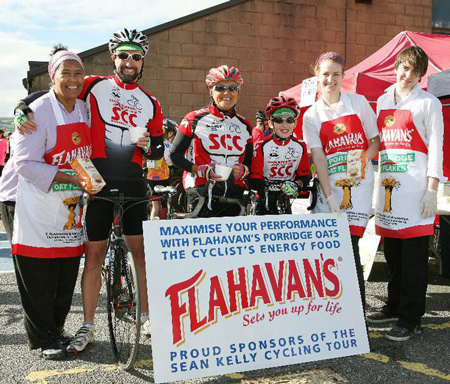 Click on photo for link to Sean Kelly Tour photo site. Some great photos of John Busher cresting Mahon Falls, Davy Hynes climbing out of Bunmahon and Mick Howe attacking the coffee and buns at one of the feed stops. 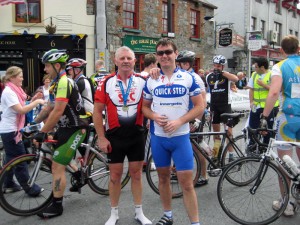 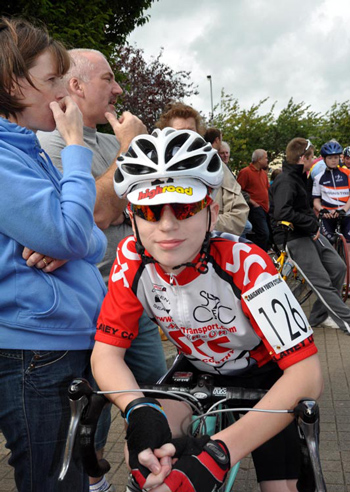 Gold medal in the Time Trial, Bronze in the Criterium!

Following a great day yesterday when Adam won the National U12 TT title and then was 3rd in the afternoon criterium, todays road race didn’t go as planned. Peter will do an update later but I understand Adam was away in a break with several other riders but the group were reeled in by the main pack and unfortunately Adam was unable to place in the resulting sprint. Although understandably disappointed, Adam has had a brilliant season winning since the start and we ‘re proud of his achievements this year. SERCs Reece Young was just 5 seconds behind Adam in the TT taking second position. Stephen Bracken also took 6th in the U15 TT.

Frank O’Leary was in Donegal this weekend and brought the bike along to the final round of the National League series held in Clonmany on the Inishowen Penisula. The race was won by Adam Armstrong(Eurocycles) but Frank took a very good 5th place in the quality field. 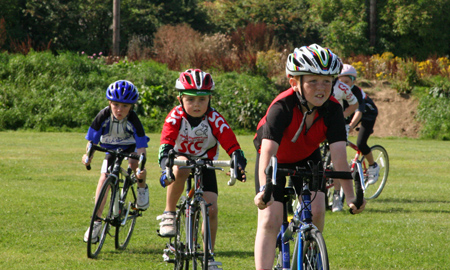 Another great days racing on the grass at Bellefield this morning. They must have been enjoying it as no one wanted to go home! Thanks to everyone for travelling. Weather permitting we’ll try for next Saturday afternoon again. I’ll try and get a few more pictures up later. 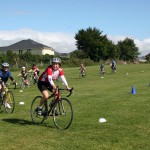 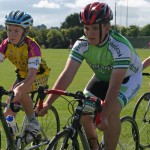 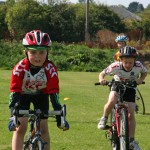 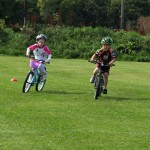