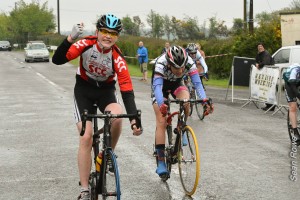 Many thanks to Sean Rowe who very generously allow us to reprint his images. More under age pictures here

A day of mixed fortunes at Frank O’Rourke memorial in Camross today. A big turnout of Slaney riders, several crashes and a great win in the under 16 race for Reece Young. 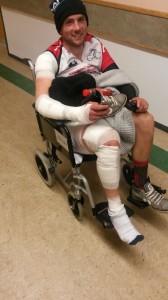 Lots of Slaney riders out – Reece Young & Fionn Jordan in U16, Elliott Young in U14, Shane Kelly in A3 and Paul Bolger, Tonto Brady, Phil Skelton, John Redmond, Mick Foley, Jer Tobin in A4. Probaly missing someone! Best wishes to Shane Kelly and Mick Foley who were among several fallers.  Great to see the various Wexford clubs having riders winning or placed in most of the underage & senior races.