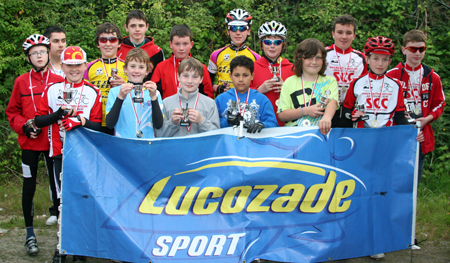 The future of Wexford cycling is looking good……. 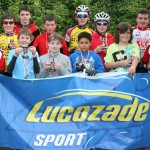 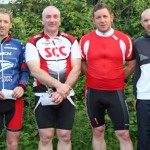 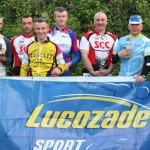 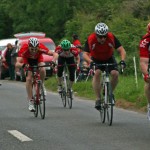 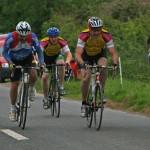 The final race was yet another close run event with the semi limit group just surviving by about 10 seconds from scratch group. The final sprint win was taken by Peter Thatcher just ahead of the ever improving David O’Connell and Brendan O’Reilly. Fourth place was so hard to split we decided on a dead heat between Ger Leacy and John Canavan. All the takings from tonight were given back as prizes for the first 5 over the line.

Some pictures from the last 2 rounds are available here http://pix.ie/LiamR (Quantity over quality….). Don’t forget, while our series might be over theres plenty of local events for the summer. Slipstreams league continues (check their website for some postponed events in the next few weeks), SERC’s league starts next Wednesday and the Wexford Wheelers Bike Shop league will follow later in the summer.