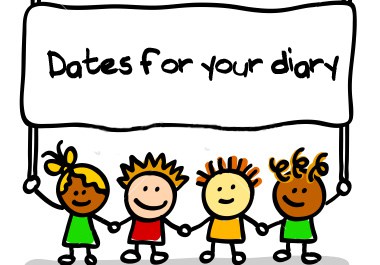 Slaney Cycling Club would like to advise of the following events happening over the next few weeks: